From acclaimed visual artist Julian Rosefeldt, MANIFESTO features two-time Academy Award winner Cate Blanchett in 13 distinct, must-see vignettes that incorporate timeless manifestos from 20th century art movements. From anchorwoman to homeless man, from Pop Art to Dogma 95, a chameleonic Blanchett gives a tour-de-force performance as she transforms herself like never before. Rosefeldt weaves together history's most impassioned artistic statements in this stunning and contemporary call to action. Written and directed by Julian Rosefeldt, MANIFESTO features Cate Blanchett playing a variety of characters whose dialogue is taken directly from famous art-world manifestos. Performing these new manifestos while inhabiting thirteen different personas  among them a school teacher, a puppeteer, a newsreader, a factory worker and a homeless man  Cate Blanchett imbues new dramatic life into these famous words in unexpected contexts. 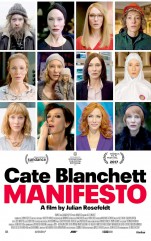 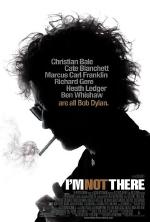 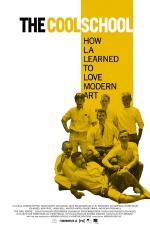 The Cool School: How LA Learned to Love Modern Art (2008)

A fascinating look at the birth of Modern Art in Los Angeles in the 1950s; when most of the populati... 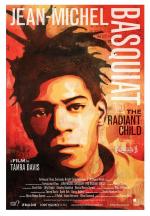 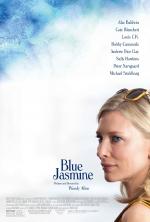