Barbara Streisand was born to play fast-talking New York match-maker, Dolly Levi; Walter Matthau is the grumpy target of her craft; and Michael Crawford is the fresh-faced provincial who goes to the big city to find love. Directed by triple-threat legend, Gene Kelly, it combines period splendour with modern humour and spectacular dance sequences, all set to a rousing score by Jerry Herman. Adapted from the hit broadway musical this film version was nominated for seven Oscars, and won three, including Best Musical Score. Songs include 'Before the Parade Passes By', 'Elegance', 'Put on Your Sunday Clothes' and of course 'Hello Dolly'. An undisputed humdinger of the genre. 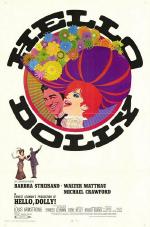 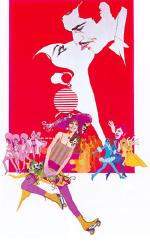 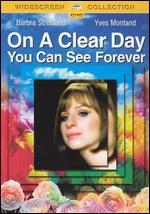 The talents of director Vincente Minnelli and legend Barbra Streisand combine to bring this Broadway...

Debbie Reynolds is the feisty title character who earns her moniker by surviving a trip on the Titan... 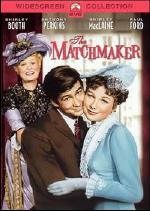 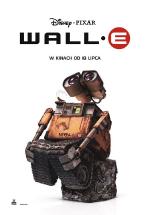 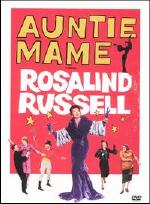 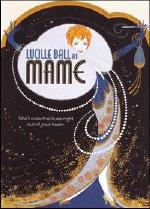 Lucille Ball coaxes the blues right out of the horn in this brassy, big-screen musical extravaganza.... 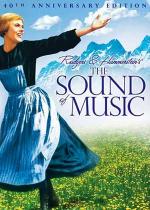 The hills are alive with the sound of the Von Trapp family in this beloved Rodgers-Hammerstein epic... 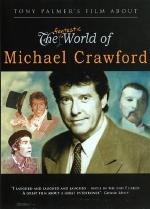