One of the best-remembered examples of the biker flicks of the 1960's. Poet (Jack Nicholson) is a moody gas station attendant who is looking for more excitement in his life. When a gang of bikers roars through town, Poet is intrigued, and after he pitches in to help the Hell's Angels in a bar fight (and pulls a well-timed stick up), one of the gang's higher-ups, Buddy (Adam Roarke) asks Poet to join. Soon Poet is riding with the Angels and living their lifestyle of violent debauchery, but Poet begins to tire of their rootless decadence, and Buddy is none too happy with Poet when he learns they're both in love with the same woman...Legendary Hell's Angels leader Sonny Barger appears as himself. 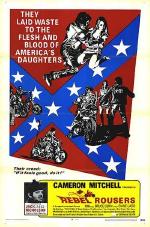 Filmed in 1967 and not released until three years later, after the success of "Easy Rider", this fil... 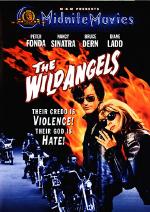 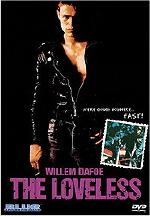 A compelling amalgam of art film and homage to the American International Pictures biker flicks of t... 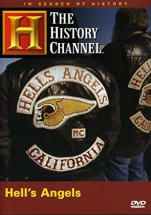 Behind the scenes interviews with Hell's Angels leaders and members reveal the fascinating life and... 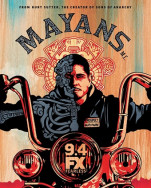 `Mayans M.C.' is the next chapter in the `Sons of Anarchy' saga. Set in a post-Jax Teller world, Eze... 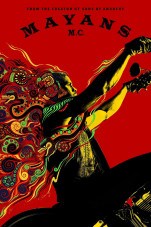