Having recently split from fiancé Sam Rawson (Steven Weber), Allison Jones (Bridget Fonda) welcomes new roommate Hedra Carlson (Jennifer Jason Leigh). The young women quickly form a bond, but as Allison starts to rethink her engagement, Hedra grows jealous and hostile. As Allison learns new details about her roommate's life, Hedra gets violent in her efforts to get Sam out of the picture. With Hedra turning more menacing by the minute, Allison finally understands what she's up against. 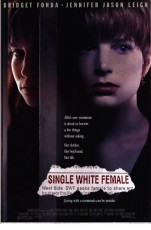 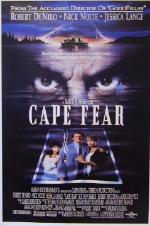 Master filmmaker Martin Scorsese brings heart-pounding suspense to one of the most acclaimed thrille... 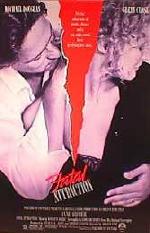 Michael Douglas has the perfect wife in Anne Archer, but when she goes out of town for the weekend h... 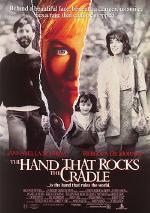 A woman accuses her gynecologist of molesting her, and the publicity drives him to suicide. The doct... 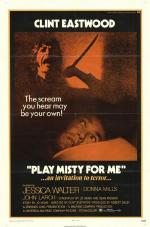 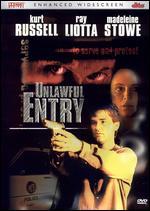 A tense tale about the befriending of an LAPD officer (Ray Liotta) by Kurt Russell and Madeleine Sto... 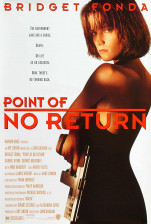