This twisty real-time thriller from Stefen Harris (The Waimate Conspiracy, NZIFF06) was nimbly staged and shot on an iPhone entirely within and around a Motueka petrol station in the wee small hours of the morning. Businessman Horace Jones (Mark Hadlow) is deep in debt. While his family thinks he is in Hong Kong on a business deal, he is covertly working a deadly quiet night shift at his own service station to make ends meet. When a suspicious looking character expires in the station’s toilet clutching a large wad of cash, Horace is suddenly offered a very tempting opportunity to dispose of the evidence and solve his own financial problems. Later, when an equally unlikely customer (Jed Brophy) arrives in the station store, the screws begin to turn on Horace’s desperate scheme. “After years working as a frontline police officer I became fascinated with the people of the night. The night cashiers, cleaners, taxi drivers, security guards, the police and the criminal underclass… I wanted to make a story entirely within that realm, using the nighttime almost as a thematic special effect… I wanted to see how far a conscientious man will go to protect his family from a dangerous world. Horace is facing the personal horror of telling his loved ones their privileged existence is coming to an end. These worries fall away as the night deteriorates and he faces real life and death decisions... His whole life has led to this moment where he must literally fight for survival and his golf handicap appears to be next to useless.” — Stefen Harris 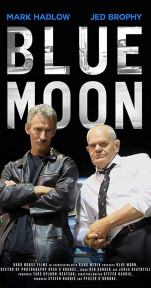 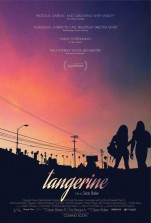 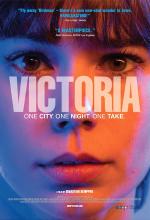 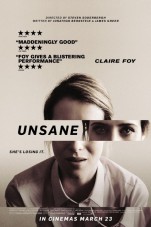