BLAZE AND THE MONSTER: NINJA BLAZE

AJ is an 8-year-old techie who drives monster-truck Blaze, the top racer in Axle City. The two go on adventures that have them taking on problems involving science and math. Many predicaments they face are caused by Blaze's rival, Crusher, a tractor-trailer that will do anything to beat other vehicles to the finish line, who also has his own subplots in some episodes featuring his boyfriend Pickle. The animated series is billed as the first TV show for preschoolers to comprehensively cover areas of science, technology, engineering and math. Most episodes introduce different STEM concepts, including but not limited to buoyancy and trajectory. 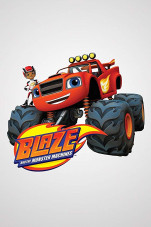 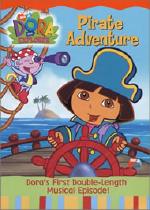 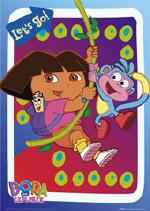 Dora and Boots journey to magical Fairytale Land. Once there, a mean witch tricks Boots into eating... 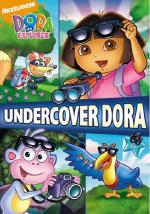