Partly filmed on location around Queenstown, this prehistoric epic focuses on D'Leh, a young hunter who's been branded an outcast by his tribe. But he becomes their only hope when he embarks on a long and perilous journey, battling vicious saber-toothed tigers and deadly flying beasts in an effort to rescue his people - and save the woman he loves - from a band of invading marauders. Steven Strait, Camilla Belle, Cliff Curtis star; narrated by Omar Sharif. 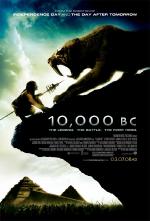 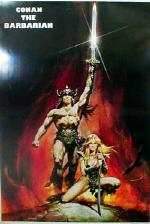 A story of sword-and-sorcery revenge by a warrior in a time of long ago, as our hero (Arnold Schwarz... 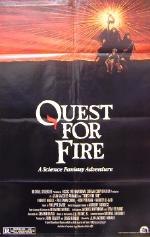 An enthralling supposition of the evolution of mankind, skillfully and imaginatively crafted by dire... 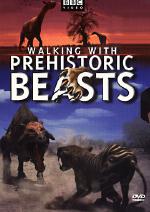 Aka "Walking with Prehistoric Beasts". From the award-winning team that brought us 'Walking with Din... 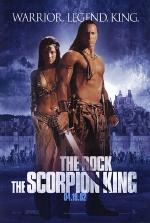 A spin-off from the highly successful 'Mummy' adventures and starring wrestling phenomenon The Rock...