In this winsome parody of the modern murder mystery, Dawn French, in various guises, embarks on a different mystery in every episode - but they're not to be taken too seriously. In some way or another she is involved in the murder - either committing the murder, or being bumped off herself! Displaying the comic genius and exquisite timing that has seen her nominated for six BAFTA Awards, this is a must-see for any fan of black comedy at its best. 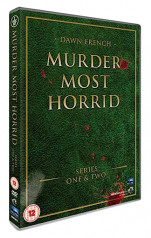 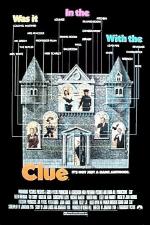 Here is the murderously funny movie based on the world-famous Clue board game (aka "Cluedo" in this... 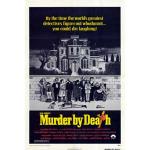 The world's greatest detectives have been invited to dinner. But when murder is on the menu, who wil...