Gordon Crook: A Life In Art 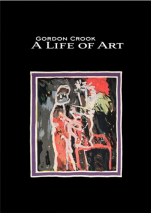 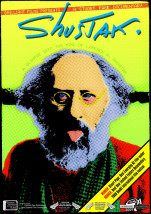 Shustak is a feature documentary of artist on artist. Stuart Page has mounted an extensive meta-narr... 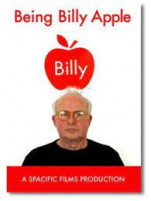