They were stunning tragedies that would shake a nation to it's core, and ultimately would leave it less complacent about it's institutions, suppositions, and priorities. Four unforgettable events in United States history-the January 1986 explosion of the Space Shuttle Challenger, the April 1993 burning of the Branch Davidian compound at Waco, the April 2013 terrorist bombings at the Boston Marathon, and the attacks of 9/11-receive compelling coverage in this History Channel series. 3 1/3 hrs. On 2 discs. Widescreen; Soundtrack: English. 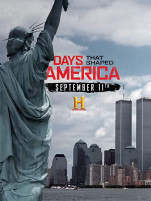 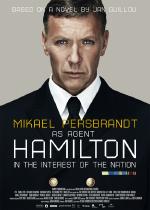 Masked soldiers attack a vehicle loaded with hightech missiles in an attempted smuggling operation i... 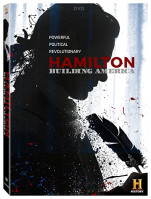