A Derek Jarman double feature. "Blue" (1993, 75 mins) - A courageous personal testimony about his experiences with AIDS, Derek Jarman's final feature was hailed as a masterpiece. A blue screen provides the canvas for a remarkably rich and evocative soundtrack, featuring the voices of Tilda Swinton, Nigel Terry, John Quentin and Jarman himself. "Glitterbug" (1993, 53 mins) - A montage film of Derek Jarman's magnificent Super 8 footage from 1970 to 1986, with music specially composed by Brian Eno. 'In a way I think they're the centre of my film making. I find them for myself obviously as interesting, perhaps more interesting than the feature films.' DJ. 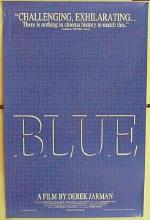 Controversial director Derek Jarman's stunning examination of organized religion and its role in the... 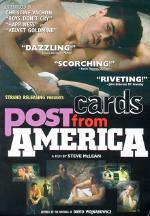 Inspired by the poetry and autobiographical work of David Wojnarowicz who died of AIDS in 1992, this... 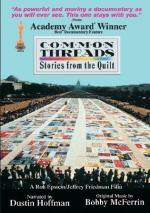 Common Threads: Stories from the Quilt (1989) 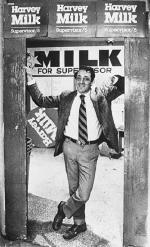 A collection of four documentaries from queer filmmaker Robert Epstein. "The Celluloid Closet" (1995... 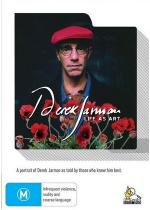 Derek Jarman was one of the most idiosyncratic, innovative and controversial film-makers in Britain... 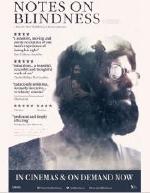