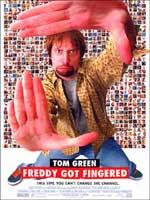 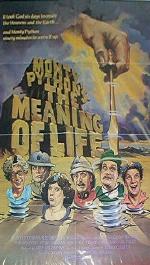 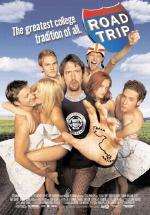 Josh (Breckin Meyer) has a major problem - besides the fact that he is in college in Ithaca, NY and... 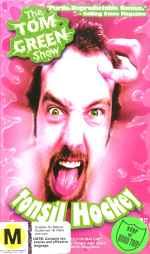 The always outrageous Tom Green shows why he's one of the world's most unpredictable comics with thi... 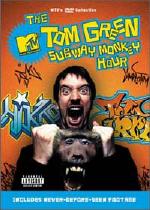 In this full length special, Tom Green takes his crazy antics, as seen on his popular MTV show, to J... 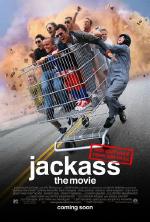 Those dumb-asses from MTV have put a movie together featuring the stunts no one would let them put o... 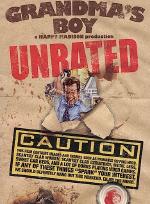 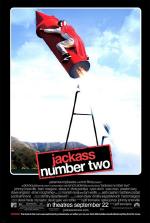 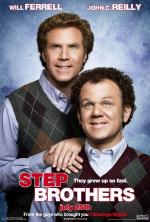 Will Ferrell and John C. Reilly had so much fun on 'Talladega Nights' they decided to re-team in thi... 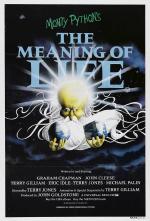 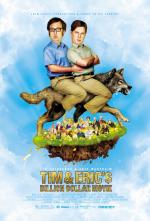