Intense doomsday thriller in the "Fail-Safe" mold. In the year 2008, Iraqi forces kill American soldiers and invade Kuwait. President Emerson (Kevin Pollak) is on the campaign trail, stuck in a snowbound diner in Colorado, when he hears the news. After a stand-off with Iraqi officials, he must decide whether to drop a nuclear bomb on Baghdad. Timothy Hutton, Sheryl Lee Ralph co-star. 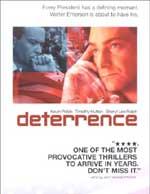 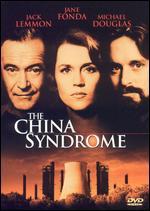 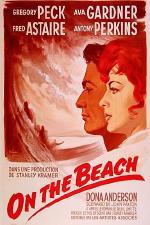 The war is over. Nobody won. Only the inhabitants of Australia and the men of the U.S. submarine Saw... 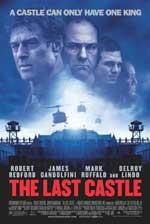 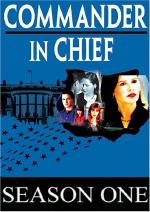