The Passion of Joan of Arc

With it's stunning camerawork and striking compositions, Dreyer's film convinced the world that movies could be art. Renee Falconetti (in her only role) gives one of the greatest performances ever recorded on film, as the young maiden who died for God and France. Long thought to have been lost to fire, the original version was miraculously found in perfect condition in 1981 - in a Norwegian mental institution. Based on the actual transcript of the trial, it remains a staggeringly intense, unbearably moving, and incredibly spiritual milestone of silent cinema. 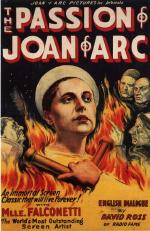 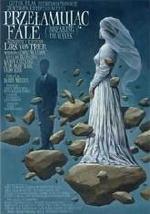 The extraordinary story of a young, simple-minded, God-fearing Scottish woman who willingly takes on... 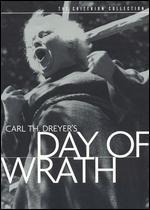 Set in seventeenth-century Denmark, Day of Wrath is a dark and powerful tale of love and betrayal, a... 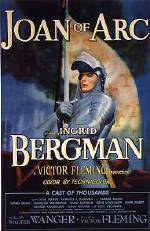 The life story of one of history's most remarkable heroines is boldly brought to the screen in this... 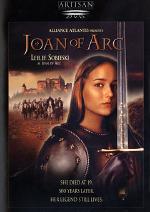 She was a visionary, a warrior, a heroine and a martyr, all before the age of 20. Leelee Sobieski st... 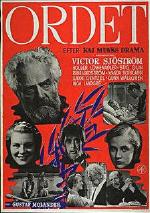 A tale of miraculous resurrection brought about by human love, Carl Dreyer's Ordet is an extraordina... 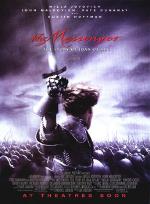 Aka "The Messenger: The Story of Joan of Arc". French filmmaker Luc Besson's ("The Big Blue") lavish... 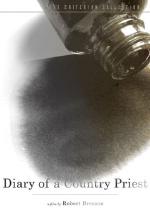 A priest (Claude Laydu) arrives in the French country village of Ambricourt to attend to his first p... 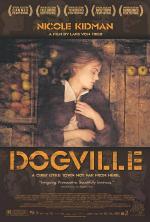 From director Lars von Trier ("Dancer in the Dark") comes this riveting drama focusing on mysterious... 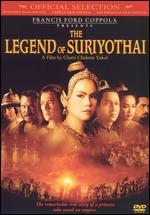 A fabled moment in the history of Thailand sets the stage for this lavishly mounted historical epic.... 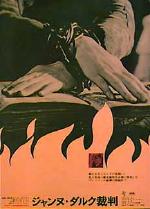 A masterful retelling of the trial of one of history's most famous martyrs, this beautiful film focu... 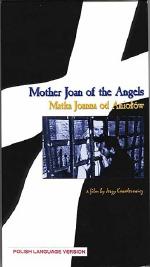 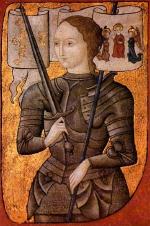 The remarkable Maid of Orleans is the subject of this documentary that traces her brief, though brig... 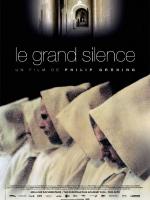 In 1984 filmmaker Philip Groning wrote to the Order of Carthusian Monks asking for permission to mak... 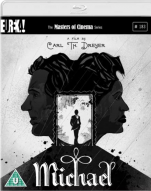