The League of Gentlemen: Series 1

Set in a fictitious village in the north of England called Royston Vasey, which may look like every bleak provincial town you've ever seen, but it's the locals you have to worry about... There's over sixty depressing characters, and all are played by Mark Gatiss, Steve Pemberton and Reece Shearsmith, who also write the scripts (along with Jeremy Dyson) as The League of Gentlemen. Characters include; Tubbs and Edward - The pig-nosed proprietors of the Local Shop who don't like change, in fact, they don't even give change; Geoff, Mike and Brian - They are local businessmen and best friends, although Geoff hates Mike. He also hates Brian; and Les McQueen - He's never got over the golden days of his band Creme Brulee - when he could walk into a urinal and heads would turn. BAFTA Award Winner for Best Comedy Series 2000.

Welcome back to Royston Vasey. The town is in the grip of a mysterious epidemic and everyone is at r... 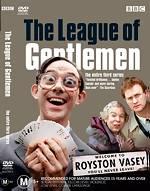 The third series of the BAFTA Award-winning comedy sees coincidence, a red bag and a bizarre acciden... 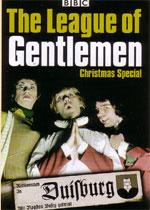 The League of Gentlemen: Christmas Special (1999)

It's Christmas Eve in Royston Vasey and the Reverend Bernice receives an unexpected guest. Charlie H... 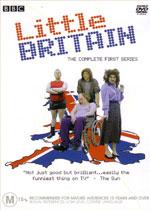 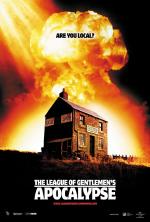 The League of Gentlemen's Apocalypse (2005)

The freakish and bizarre inhabitants of Royston Vasey are unleashed on an unsuspecting world in this... 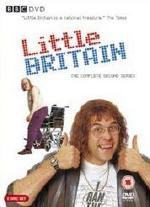 Series Two of this cult favourite that began life on Radio 4. The bizarre musings on England's extra... 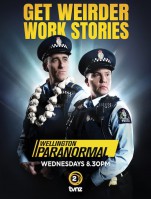 Sergeant Ruawai Maaka of the Wellington Police enlists the aid of Officers Minogue and O'Leary to ta...

Sergeant Ruawai Maaka of the Wellington Police enlists the aid of Officers Minogue and O'Leary to ta... 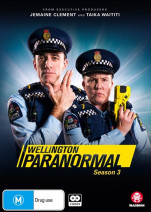 Jemaine Clement and Taika Waititi's What We Do In The Shadows spinoff, Wellington Paranormal, sees O... 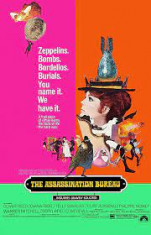