William H Macy stars in this fine adaptation of Arthur Miller's novel about ignorance and hatred during the last days of World War II. Lawrence Newman (Macy), a polite yet somewhat reclusive man, arouses suspicion from his neighbours when he fails to join them in their attempt to drive a local Jewish businessman out of the neighbourhood. Before long, Newman and his new wife Gertrude (Laura Dern), both Protestants, are mistaken for Jews and blacklisted. Meat Loaf and David Paymer co-star. 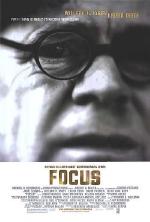 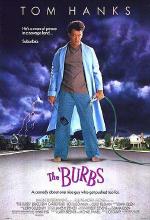 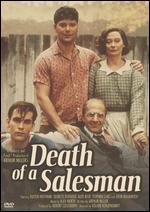 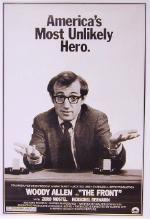 This acclaimed comedy with a serious theme stars Woody Allen, in a rare non-Allen vehicle, as Howard... 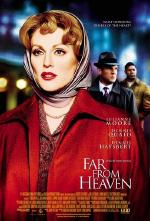 Julianne Moore and Dennis Quaid star in this seductive story of a seemingly perfect family, and the... 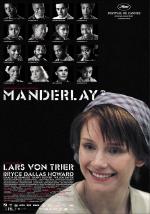