"Snake in the Eagle's Shadow" and "Drunken Master" are the popular and successful first collaborations of Jackie Chan and Yuen Woo Ping (acclaimed director and fight choreographer of films like "The Matrix"). In "Drunken Master" Wong Fei Hung (Jackie Chan) is sent to train under his uncle, a wine guzzling master famous for crippling his students. Desperate to escape this brutal teacher's cruel regime, he flees, but is confronted, humiliated and beaten senseless by a hired assassin. Angry, ashamed, hungry for revenge, the wayward Wong Fei Hung returns to his drunken master... Together for the first time on DVD, these two great martial arts classics are a must for fans of Chan, Woo Ping and of Hong Kong films that kick serious butt! 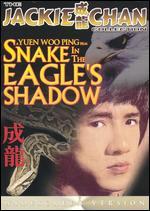 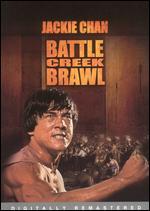 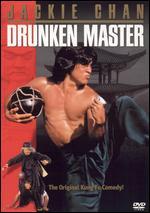 Wong Fei Hung (Jackie Chan) is sent to train under his uncle , a wine-guzzling master famous for cri... 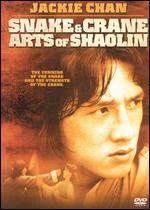 Jackie Chan stars as a young warrior suspected of stealing a book of instructions for the unbeatable... 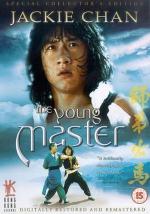 One of Jackie Chan's first films as director/star that rocketed him to world-wide recognition. This... 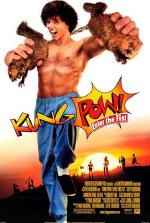 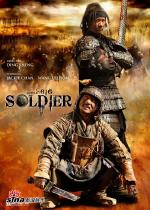 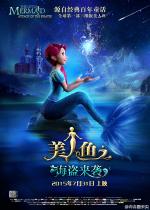