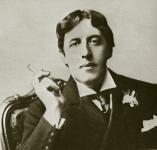 Oscar Fingal O'Flahertie Wills Wilde (October 16, 1854 - November 30, 1900) was an Irish playwright, novelist, poet, short story writer and Freemason. Known for his barbed and clever wit, he was one of the most successful playwrights of late Victorian London, and one of the greatest celebrities of his day. Homosexuality was still against the law in England (and in fact would remain so until 1967) and Wilde was arrested for 'gross indecency' and sentenced to two years hard labour in 1895. He never fully recovered from this and would die penniless three years after his release. "Anyone who lives within their means suffers from a lack of imagination." - Oscar Wilde 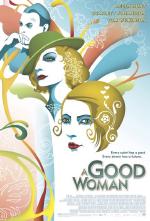 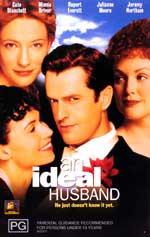 Devoted womaniser and partygoer Arthur Goring (Rupert Everett) is famed for his elegance, repartee and refusal to take anything seriously. When called... Read more 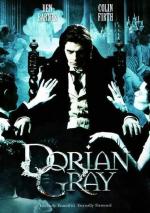 Acclaimed BBC adaptations of two of Oscar Wilde's most esteemed works. Lovingly restored, these plays feature a who's who of great actors of the Briti... Read more 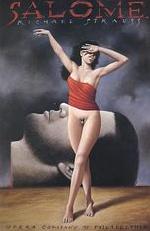 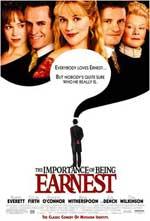 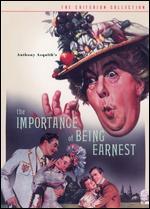 The Importance Of Being Earnest (1952)

Oscar Wilde's play took over 57 years to reach the big screen but it was worth the wait. A colourful theatrical film about mating rituals in Great Bri... Read more 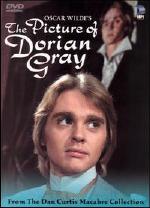 Can the gift of eternal youth and beauty be a curse? It is in this made-for-TV rendition of the Oscar Wilde shocker. Shane Briant plays the debauched... Read more