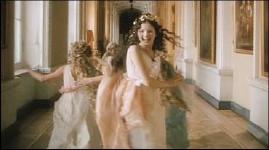 Early films from the then Soviet Union had a shaky start due to the First World War and the October Revolution in 1917, but Lenin himself and later Stalin recognised the propaganda uses of the medium. At first, with the infrastructure in tatters and virtually no cinemas in which to screen films, shorts expounding communism were carried from place to place often accompanying live speakers. Once Moscow's first cinema was opened at the end of 1921, newsreels became common. But in 1924 Sergei Eisenstein's 'Strike' became the first true Soviet feature. The following year his 'Battleship Potemkin' was launched to great acclaim, highly propagandistic and towing the party line. Tight restrictions on content continued up until Stalin's death in 1953 and it wasn't until the '60s and '70s that seminal Russian film makers like Andrei Tarkovsky, Sergo Paradjanov and Nikita Mikhalkov began to find their own voice. With the collapse of the Soviet Union, the largely state-funded film industry all but disappeared and is only now beginning to find its feet once more. A few gems found their way to Alice's shelves from this period, such as 'Burnt By The Sun' (1994), 'Prisoner of the Mountains' (1996), and our one and only Estonian film is to be found in this section, for want of a better home, the darkly humourous 'Darkness in Tallinn' (1993). 2002 saw the release of 'Russian Ark' (pictured), shot in one take, it is the longest unedited film ever made. 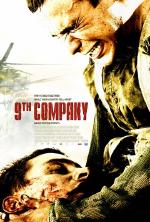 What were the members of 9th Company expecting after surviving grueling basic training and deploying into Afghanistan? Surely not the brutality and th... Read more 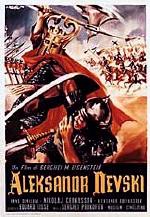 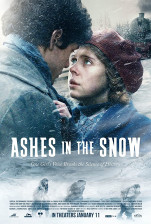 In 1941, a 16-year-old aspiring artist and her family are deported to Siberia amidst Stalin's brutal dismantling of the Baltic region. One girl's pass... Read more 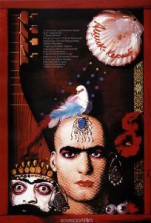 Based on a story by Russian author Mikhail Lermontov, Ashik Kerib has the texture of an ancient, oft-told tale. Yuri Mgoyan stars as a wandering troub... Read more 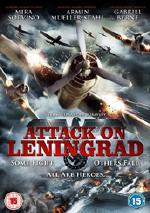 Aka 'Leningrad'. A soaring, action-packed journey of heroism and sacrifice as one crusading journalist desperately fights to uncover the horrors burie... Read more 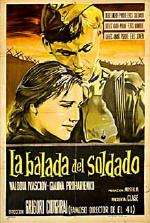 Aloysha is a frightened young soldier fighting the Germans when, more by good luck than good management, he disables two enemy tanks. As a reward he... Read more 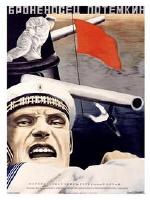 This landmark film was planned by the Soviet Central Committee to coincide with the celebrations for the 20th anniversary of the unsuccessful 1905 Rus... Read more 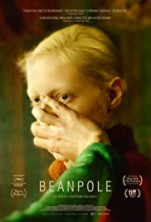 1945, Leningrad. WWII has devastated the city, demolishing its buildings and leaving its citizens in tatters, physically and mentally. Two young women... Read more

1945, Leningrad. WWII has devastated the city, demolishing its buildings and leaving its citizens in tatters, physically and mentally. Two young women... Read more