It's the ultimate in infiltration. The maximum in lethalness. Super-operatives Ecks and Sever both want to get their hands on a newly developed, micro-robotic assassination device. But each spy finds something blocking the way. Something named Ecks. Or something named Sever. Antonio Banderas and Lucy Liu go ballistic as foes destined - if they survive their personal war - to take on the forces pitting them against each other. Thai director Wych Kaosayananda (aka Kaos) directs his first Hollywood feature, orchestrating a bullet-ballet of action that includes hand combat, wall-shredding street battles, even a runaway bus that flips on its side, splits in two and skids along in flames with Ecks aboard. 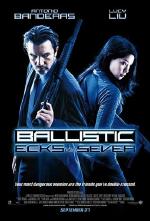 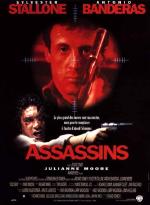 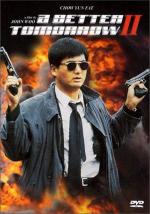 This dynamite sequel focuses on the original's leading characters' exploits and pays homage to Sam P... 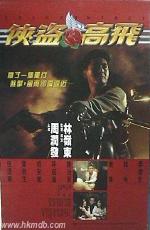 Chow Yun Fat plays a bouncer and sometime thief working out of a Bangkok nightclub who gets involved... 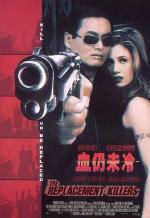 Chow Yun-Fat follows the footsteps of Hong Kong action auteurs Jackie Chan and John Woo with his own... 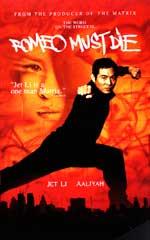 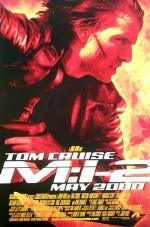 Tom Cruise returns as Ethan Hunt in this visual treat from director John Woo. Light on plot, the fil... 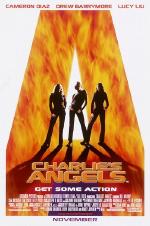 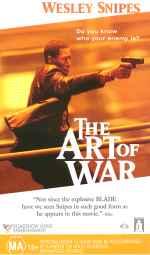 Set up as the fall guy in the assassination of a Chinese ambassador to the United Nations, covert UN... 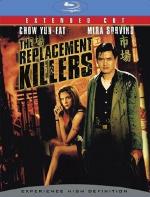 Chow Yun-Fat follows the footsteps of Hong Kong action auteurs Jackie Chan and John Woo with his own...

A stylish adaptation of the shoot-em-up video game with Mark Wahlberg as the titular hard-boiled cop... 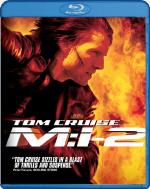