When world famous film director Don Tyler (Donald Sutherland) is tossed off his picture by the studio boss, his depression is only relieved by his unlikely friendship with a down-on-his-luck cameraman, YoYo. Knowing he's not well, Tyler asks his friend to plan a "comedy funeral" for him - where people leave feeling happy, as they do at Chinese funerals of the elderly. When Tyler eventually falls into a coma, YoYo begins the task of granting Tyler's last wish. However, when the costs of his spectacular funeral spin wildly out of control, can YoYo hold it all together by selling prime ad space at this unique event to be televised around the world? And more importantly for YoYo, can he convince Tyler's lovely assistant Lucy that he isn't just selling Tyler out to the highest bidder? 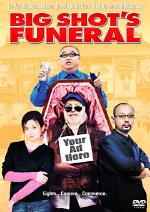 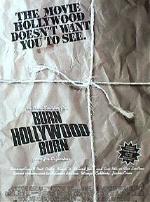 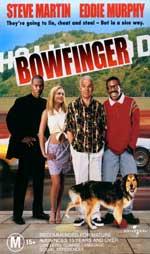