Confessions of a Dangerous Mind

Sam Rockwell, Drew Barrymore, George Clooney and Julia Roberts star in the comedy thriller that poses an irresistible question: what would happen if a wildly successful TV producer was also a top-secret CIA assassin? While Chuck Barris (Sam Rockwell), maverick creator of "The Dating Game", "The Newlywed Game" and "The Gong Show", gains noteriety for his smash television shows, he is also drawn into a shadowy world of danger as a covert government operative! But soon his life begins to spiral out of control - both of them! Based on Chuck Barris' cult-classic autobiography with a screenplay by Charlie Kaufman ("Being John Malkovich"); Directed by George Clooney. 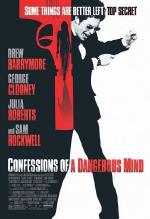 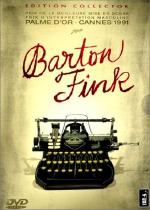 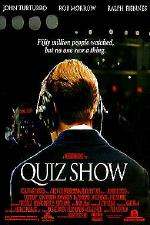 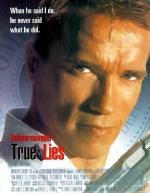 Arnie is Harry Tasker, a Bond-derived spy capable of knocking off entire armies of villains with a s... 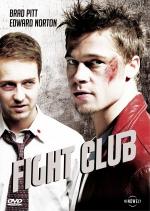 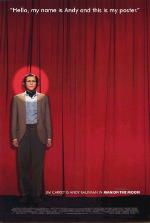 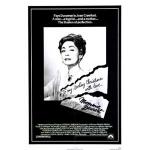 Based upon the best-selling book by the adopted daughter of film legend Joan Crawford, Christina Cra... 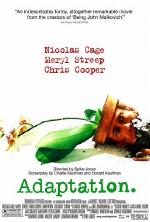 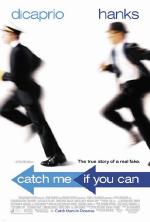 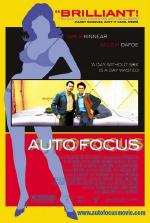 Greg Kinnear and Willem Dafoe star in a provocative drama about the colourful life and mysterious de... 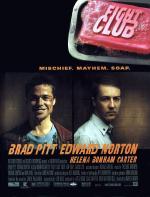 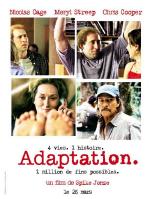 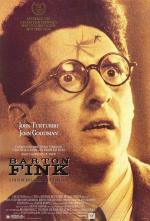