Five twentysomethings are assembled to live together for a period of six months in a house specially outfitted with a bevy of webcams in order to collect a one million dollar prize. The one major caveat being if anyone abandons the house prior to the end of the six-month period, no one will win anything. After introducing the different characters - intelligent Danny (Stephen O'Reilly), slacker Rex (Kris Lemche), frat boy Matt (Sean CW Johnson), good girl Emma (Laura Regan), and actress wannabe Charlie (Jennifer Sky) - the story jumps ahead to the last few days before the scheduled end of the contest. At this point, it becomes apparent that outside forces are somehow manipulating certain events within the house, and the household is sent into chaos as one of the participants is found dead. Another participant receives an ominous note, and shortly thereafter, the remaining participants begin to realize the true intensity of their mortal peril. 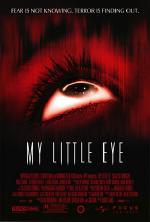 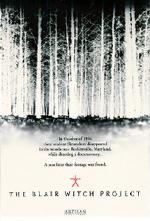 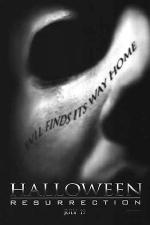 The evil is reborn in this full-tilt frightfest, and six young people are recruited to spend Hallowe... 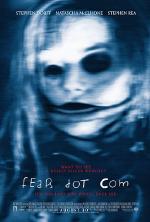 Visceral horror-thriller about a mysterious series of murders that appear to be connected to a kinky... 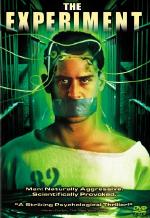 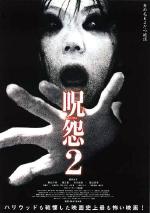 A Tokyo house has been the site of many strange disappearances. Kyoko is a horror film actress who i... 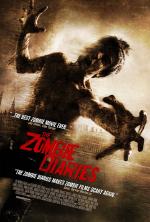 A budget indie flick following three groups of people caught up in a zombifying viral outbreak in th... 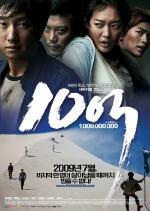 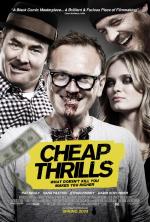