A delightful comedy sparked by crazy, mixed-up situations and a kooky, Academy Award-winning debut performance from Goldie Hawn (Best Actress in a Supporting Role). Walter Matthau also stars as Julian Winston, an easy-going bachelor dentist whose delicately balanced scheme crumbles under some unexpected circumstances. Winston is stringing along his dizzy blonde mistress, Toni (Goldie Hawn), by telling her he has a wife and children. When he learns that Toni has tried to commit suicide over him, however, he promises to marry her. Toni, refusing to be a homewrecker, insists on meeting Winston's wife. He convinces Stephanie (Ingrid Bergman) - his starched, no-nonsense receptionist - to pose as his wife, and there are unforeseen twists and surprises for everyone. 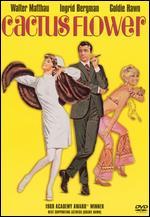 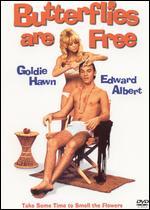