Cheaper by the Dozen

In this reworking of the 1950 movie of the same name, Steve Martin and Bonnie Hunt are the parents of 12 kids who move from their small Illinois town to a suburb of Chicago after he gets a job coaching college football at his alma mater. With Hunt on a publicity tour for a book she wrote, the children encounter problems adjusting to their new surroundings, leaving Martin home alone to handle the increasingly unhappy and hectic household, as well as his demanding new job. Piper Perabo, Hilary Duff, Tom Welling, and an uncredited Ashton Kutcher also star. 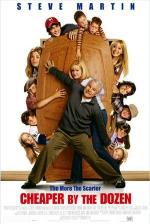 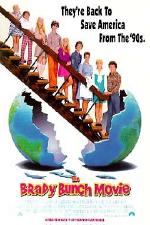 A parody of the popular early 70s TV Sitcom about America's favourite family. The premise here is th... 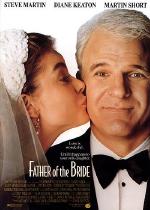 A good remake of the '50s comedy masterpiece about a father unwilling to let go of his little girl.... 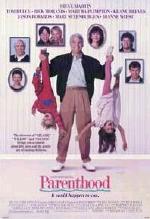 An overly conscientious father with lofty expectations of his family strives for perfection in this... 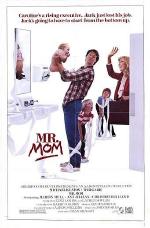 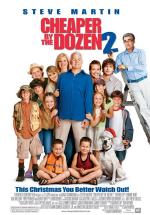 The Bakers' Dozen is back, and they're going on holiday. Camping at Lake Winnetka may not be everyb... 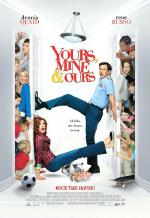 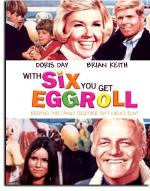 A Doris Day favourite in which she plays a widow with three sons. She starts dating a man with a tee... 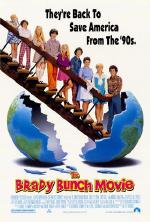