Once Upon a Time in Mexico

Third and final film in writer/director Robert Rodriguez's "El Mariachi" trilogy (following "El Mariachi" and "Desperado") stars Antonio Banderas as the guitar-strumming gunslinger out for vengeance after his wife (Salma Hayek) and their young daughter are killed by drug kingpin Willem Dafoe, who is about to have the president of Mexico assassinated. Before he can bring down Dafoe, however, Banderas must deal with rogue CIA agent Johnny Depp, ex-agency operative Ruben Blades, and Dafoe associate Mickey Rourke. With Eva Mendes, Cheech Marin, Danny Trejo. 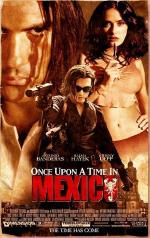 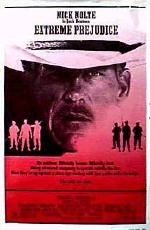 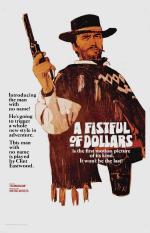 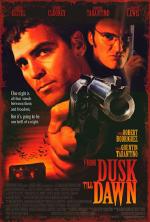 Director Robert Rodriguez and star-screenwriter Quentin Tarantino throw in everything they can think... 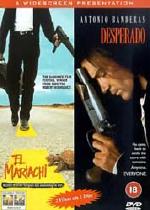 An explosive double feature dvd from director Robert Rodriguez. "El Mariachi" - All he wants is to b... 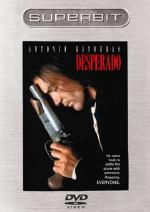 Antonio Banderas stars as the Mariachi without a name in this much anticipated follow-up to the crit... 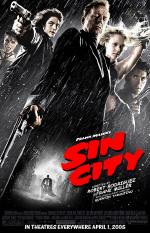 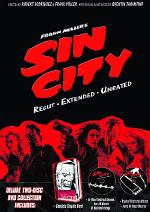 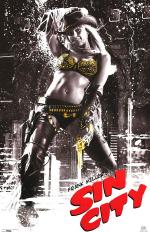 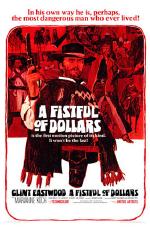 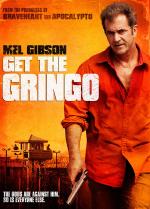 A.k.a. "How I Spent My Summer Vacation". Crashing across the Mexican border in a getaway car contain... 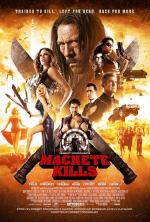 Danny Trejo returns as legendary ex-Federale Machete Cortez in this action-packed thrill ride from i... 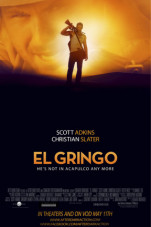