Interview with the Assassin

Mind-bending pseudo-documentary focuses on Walter Ohlinger (Raymond J. Barry), an ex-military operative who claims to be the legendary "grassy knoll gunman", the second shooter involved in the JFK assassination. After confessing his secret to neighbour Ron Kobeleski (Dylan Haggerty), an out-of-work TV news cameraman, the pair search for the only witness who can back up the story. "An engrossing, tightly constructed thriller." - Premiere. With Renee Faia, Kate Williamson, Jared McVay. 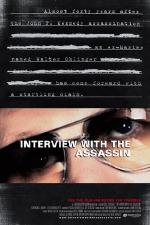 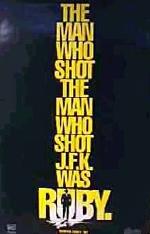 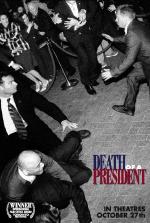 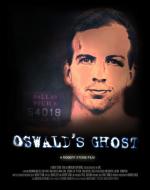