Dunkirk - Battle For France tells of the extraordinary rescue of the beleaguered British Expeditionary Force from otherwise certain defeat and captivity on the continent. Dunkirk was a brilliantly executed withdrawal of land forces - minus all their equipment - across the Channel, following a series of unparalleled military disasters. Indeed, to the Germans, Dunkirk was virtually a sideshow. Intent on completing the conquest of France, they no longer regarded the small British army as posing any significant threat. For the French, Dunkirk became a bitter symbol of British betrayal. Quarrels and misunderstandings had beset the Alliance, and at one stage the British were near to systematically deceiving their partner. Yet the evacuation owed much to the unstinting bravery of the French troops fighting at the Dunkirk perimeter and beyond. The visions conjured up of a ragged fleet of fishing boats, yachts and dinghies sailing the channel, their pilots risking life and limb to save our soldiers from certain defeat and captivity, is vividly realised using very rare footage only recently obtained and painstakingly reassembled. 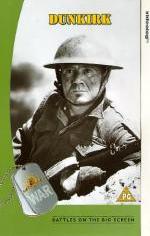 This realistic account of the evacuation of more than 350, 000 trapped British and Allied troops fro... 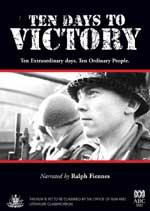 Ten overlapping stories coming from all points of the compass, all converging on the same point: the... 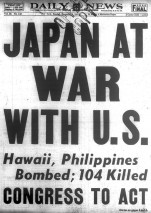 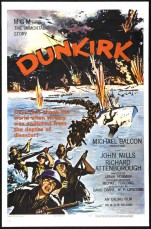