The Revenge of Frankenstein

In this sequel to "The Curse of Frankenstein", Peter Cushing's Baron is rescued from the guillotine and escapes to Carlsbruck, where he assumes a new identity and remains bent on achieving his goal. Once more, however, exposure threatens his experiments and the 'life' of his new creation...but this time, the good doctor has an even more cunning plan for escape. With sharp writing, top performances and intelligent direction by Terence Fisher, "Revenge" is a classic chiller from the immortal Hammer Films studios. 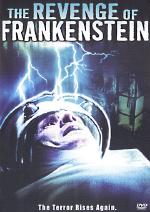 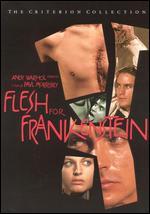 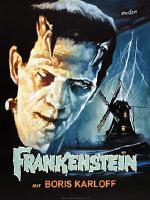 Boris Karloff gives one of the great screen performances of all time in the horror classic 'Frankens... 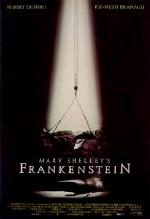 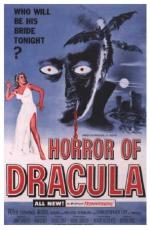 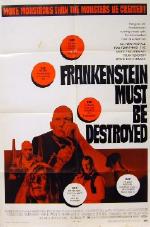 Frankenstein Must Be Destroyed (1969) 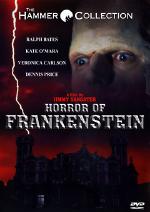 An attempt to bring Merchant-Ivory sensibilities to the horror genre, though not entirely successful... 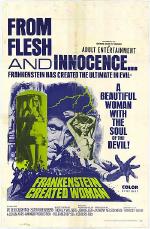 Among the best of Hammer Film's horror classics, stylishly directed by Terence Fisher and featuring... 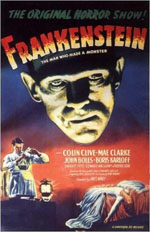 Boris Karloff stars as the screen's most memorable monster in what many consider to be the greatest...

Back in business once more is Baron Frankenstein (Peter Cushing), who finds his fabled monster (Kiwi... 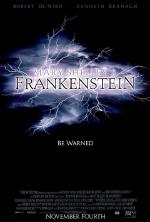 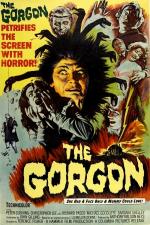 For five years the mid-European village of Vandorf has been plagued by a series of bizarre murders.... 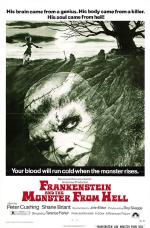 Frankenstein and the Monster from Hell (1973) 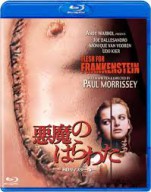 Frankenstein and the Monster from Hell (Blu-ray) (1973) 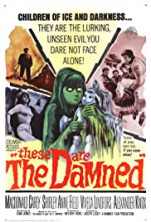