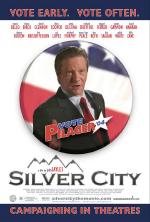 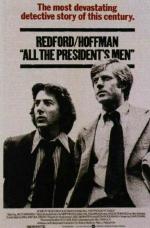 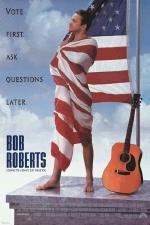 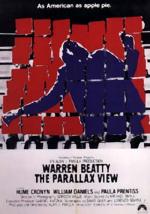 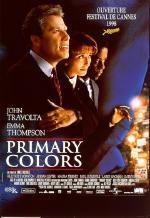 In 1994, an insider's look at a scandal-ridden run for the U.S. Democratic presidential nomination (... 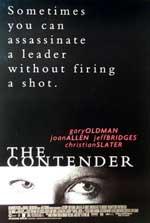 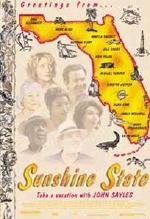 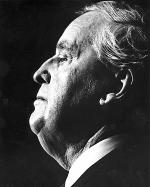 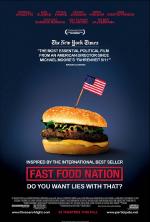