One of the 20th century's most compelling figures, Howard Hughes was a wily industrialist, glamorous movie producer and unstoppable American innovator - but he thought of himself first and foremost as an aviator. In this spectacular epic, director Martin Scorsese focuses on the most prolific period in the life of Hughes (Leonardo DiCaprio), the mid-1920s through the 1940s. It was a time of brilliant aeronautical invention, turbulent love affairs (including one with Katharine Hepburn, played by Cate Blanchett) and savage corporate battles. Scorsese's exhilarating biography of the billionaire, genius, madman co-stars Kate Beckinsale, John C Reilly, Alec Baldwin, Alan Alda and Jude Law as Errol Flynn. 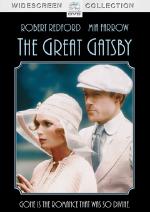 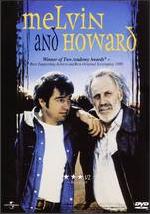 This gem tells the offbeat true story of a chance encounter between eccentric billionaire Howard Hug...

Howard Hughes' controversial Western drama, a loose retelling of the story of gunslinger Billy the K... 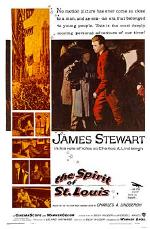 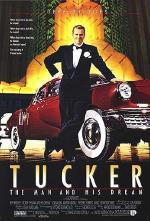 Jeff Bridges is Preston Tucker, American inventor and the designer of an automobile too many years a... 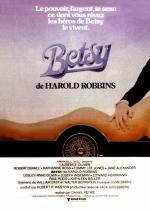 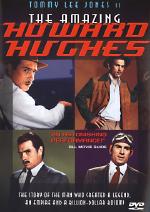 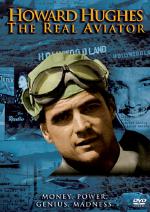 The definitive Howard Hughes story, told in his own words. Through his personal letters, archival fo... 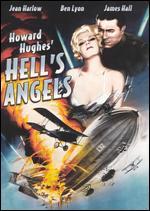 A lavish and painstakingly authentic WWI drama that was, at the time, the most expensive movie ever... 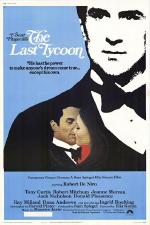 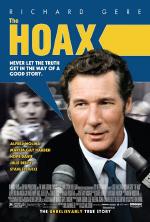 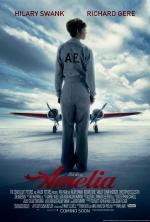 Her exploits made her a hero; her disappearance made her a legend. Hilary Swank stars as pioneering... 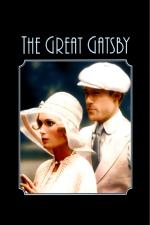 Nick Carraway, a young Midwesterner now living on Long Island, finds himself fascinated by the myste...

Theodore Honey (James Stewart) is a mathematician charged with discovering what caused the crash of... 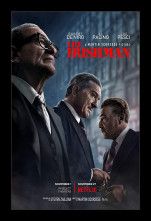 In the 1950s, truck driver Frank Sheeran gets involved with Russell Bufalino and his Pennsylvania cr...