In this thrilling, Academy Award-winning WWII drama (Best Special Effects, 1943), Tyrone Power plays Navy Lieutenant Ward Stewart, a crewmember aboard a sub responsible for investigating a suspicious tanker in the Atlantic. Initially Stewart takes a liking to his commander - Dewey Connors (Dana Andrews) - until he realises that the woman he's fallen in love with is actually Connors' fiancee. Not only that, but, once the crew tracks the tanker to an island, they discover that it's really a German Q-boat and the island is a Nazi supply base! Tension explodes as the two men must work together to defeat the enemy - and come to terms with their rivalry. 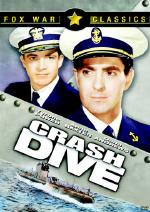 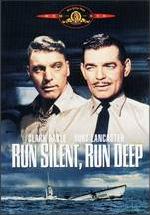 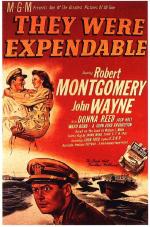 One of the finest of all World War II films, based on the true story of America's P.T. boat Squadron...

A thrilling, intelligent WWII tale about a tough by-the-book captain of a submarine (Edmond O'Brien... 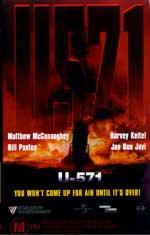 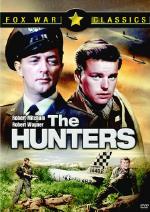 With its electrifying flight sequences and high-powered cast, "The Hunters" is a mesmerising film ba... 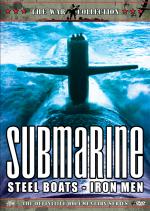 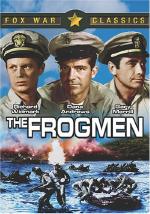 This thrilling WW2 adventure stars Richard Widmark as a cold Navy commander who takes over a team of... 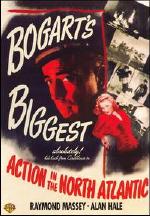 Humphrey Bogart and freighter captain Raymond Massey head the crew of the S.S. Seawitch as they matc... 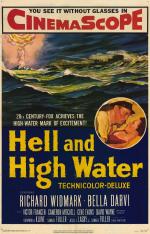 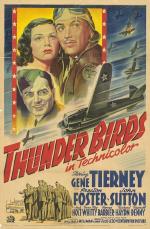 A.k.a. "Soldiers of the Air". A remote military base in the Arizona desert is the site for the love... 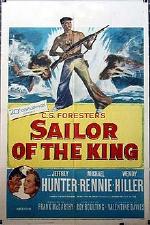