Postmen in the Mountains

Set in the fairy-tale wilderness of Hunan Province in the 1980s, this is a visually gorgeous and sometimes poignant story about fathers and sons, tradition and change. Slowed down by arthritis, a middle-aged rural postman passes his route on to his son, whom he takes on his final trip. As the pair and the postman's loyal and resourceful dog wander over misty terrain like figures in a Chinese landscape painting, love, pride and dedication reveal themselves as deep as the rich emerald backdrop. With his father often away on duty while he grew up, the son resented and feared him, and felt bad for his seemingly abandoned mother. But now, as he experiences the burden that his father carried for years; he realizes the far-flung villagers along the mail route depend on the old man, and begins to appreciate the nobility of the profession. Best at its moments of simplest poetry, making sentiment into art. 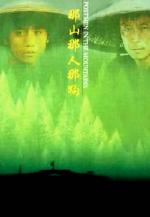 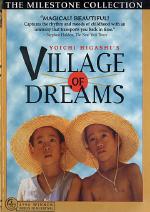 An enchanting, blissful look at the magic and terror of childhood. Identical twin brothers, now succ...

A tiny Buddhist monastery floats on a raft amidst a breathtaking landscape, tended to by a solitary... 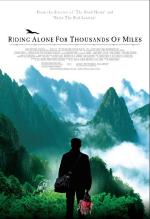 Riding Alone for Thousands of Miles (2005)