He dropped out of Harvard to build a software business. The company he founded is one of the biggest in the world, and his programs now run on 95% of computers. Bill Gates is an American icon for the silicon age, a tech nerd who turned his genius into the world's largest personal fortune, an entrepreneur who built a dominant company from the ground up according to his vision. From his privileged childhood to his recent battles with the Justice Department, take a look at the "Sultan of Software" through interviews with those who know him best, including his mother and father. Get a glimpse of Gates the businessman through the eyes of Microsoft Co-Chairman Steven Ballmer, while childhood and college friends offer a more personal portrait. 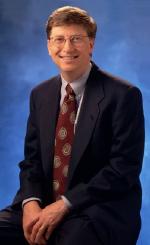 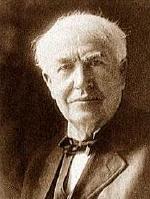 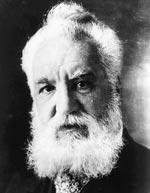 His drive to help his deaf mother communicate led to one of the most important inventions of the 20t... 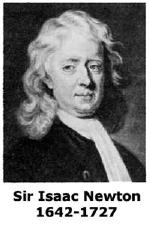