The Music of Buddy Holly and the Crickets: The Definitive Story

Buddy Holly and the Crickets made some of the greatest rock & roll records of all time. It's a remarkable fact that such classics as 'That'll Be the Day', 'Peggy Sue', 'Oh Boy', 'Maybe Baby', 'Rave On' and 'Think It Over' were all recorded in a little less than twelve months during 1957-1958. Buddy Holly was just 22 years old when he was killed in a plane crash, along with fellow artists Ritchie Valens and The Big Bopper. This documentary takes an in-depth look at the songs and the people that helped define a generation. 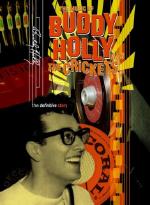 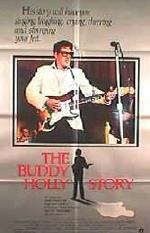