The first Hollywood science-fiction project to take a serious look at the possibilities of manned spaceflight, George Pal's Oscar-winning colour film chronicles, in meticulous detail, the planning and launching of the first lunar expedition, funded by a rich American who wants to make sure Uncle Sam beats the Russians to the moon! Co-written by Robert A. Heinlein on whose book it was based, and starring Warner Anderson, John Archer and Dick Wesson. 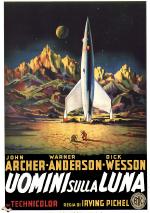 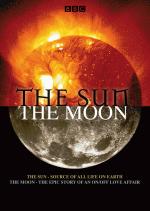 Two outstanding documentaries about two heavenly bodies that have fascinated mankind since we first... 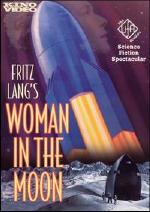 Director Fritz Lang's final silent epic. A rocket on its way to explore the moon is commandeered by... 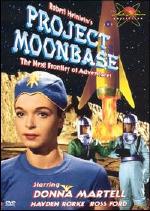 Intriguing sci-fi feature, culled from episodes of an unaired TV series, that was created and co-scr... 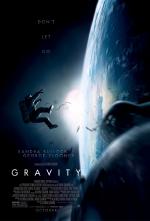 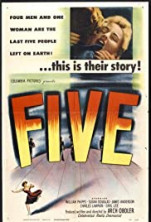