Attempting to re-invigorate the fatigued gun-for-hire genre, this bizarre, if not somewhat deranged thriller stars Helen Mirren as a trained assassin who goes soft on the job when her target's waters break. Cuba Gooding Jr is her step-son who became her charge after his dad killed his mum and Helen killed his dad! They have since become partners in work (and love), and now they are both on the run, protecting the woman they were hired to kill and seeking redemption for their violent lives. Cliched maybe, but truly odd. Joseph Gordon-Levitt pops up as a corrupt doctor and Stephen Dorff is the psychopathic villain. 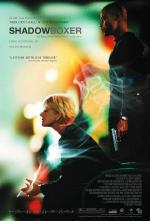 Rating: R18 - Contains violence and content that may offend. 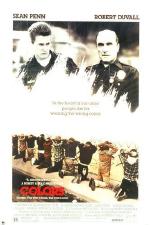 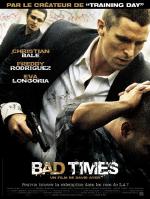