In the last thirty years global demand for food has doubled. In a race to feed the planet, scientists have discovered how to manipulate DNA, the blueprint of life, and produce what they claim are stronger, more disease-resistant crops. However, fears that genetically modified food may not be safe for humans or the environment has sparked violent protest. This documentary asks, are we participating in a dangerous worldwide nutritional experiment? Is the production of genetically modified food a panacea for world hunger or a global poison? 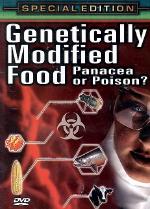 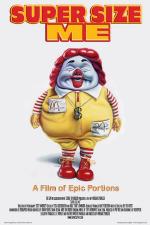 What would happen if you were to eat only food from McDonald's for an entire month? That question is... 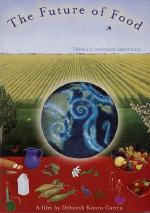 This provocative, award-winning documentary offers an in-depth investigation into the disturbing tru...

Is the deterioration of homes in New Orleans linked to a ravenous animal found in southern China? Ca...

Evolutionary biologist and best-selling author Richard Dawkins presents a passionate view of what he... 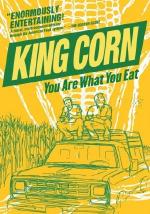 Are you getting super-sized from too much corn off the cob? This amusing, eye-opening documentary fo... 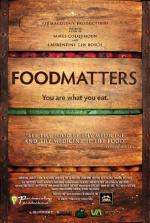 A hard hitting, fast paced look at our current state of health. Despite the billions of dollars of f... 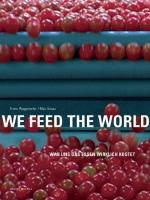 An award-winning, visually stunning, globe-trotting expose of our modern agricultural system. From s... 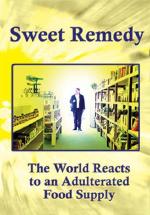 Sweet Remedy: The World Reacts to an Adulterated Food Supply (2006)

In 2002, director Cori Brackett was diagnosed with multiple sclerosis leading her on a journey acros... 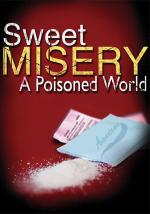 This documentary is a close examination into what some consider to be a "hoax": aspartame toxicity.... 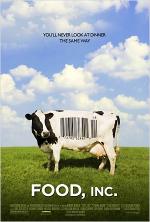 A ground-breaking documentary from director Robert Kenner and collaborator Eric Schlosser (writer of... 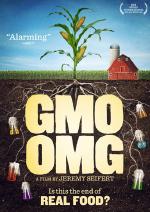 The genetic modification of food and its worldwide consumption continues with limited knowledge of i... 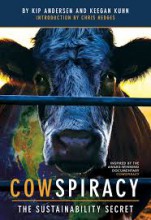