Kyoji is a chef in a mobster-run restaurant who, unwisely, has been having an affair with his boss' wife. When they are discovered the husband orders Kyoji to kill his wife, and then banishes him to Phuket where he encounters all manner of odd characters, who may or may not be as friendly as they seem. But Kyoji cannot escape the guilt he feels over his lover's death, and is haunted by surreal and bewildering visions. Shot by veteran cinematographer, Christopher Doyle ('Hero', '2046'), the film is undoubtedly a feast for the eyes, but critics are divided - atmospheric materpiece or pretentious nonsense. 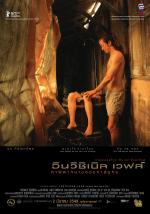 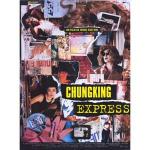 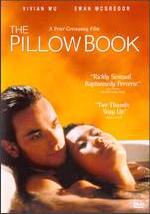 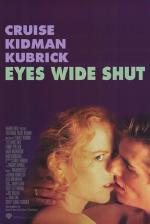 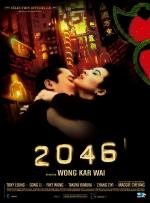 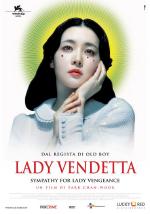 The final instalment in Chan-wook Park's vengeance trilogy, after 'Sympathy for Mr Vengeance' and 'O... 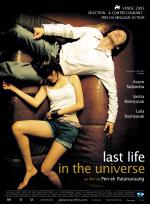 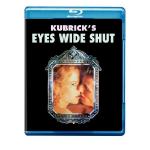 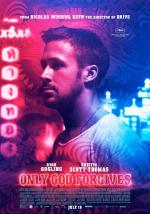 Ryan Gosling and the director of "Drive", Nicolas Winding Refn, reunite with this gorgeously designe... 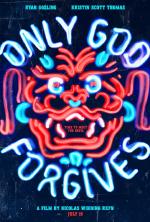