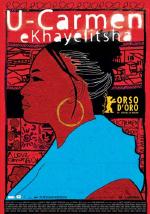 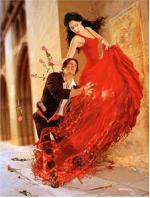 The definitive version of this classic opera, shot entirely on location in Spain, featuring Placido...

This flamenco adaptation of Bizet's classic opera "Carmen", based on the novel by Merimee, mixes a d... 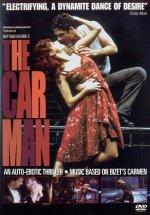 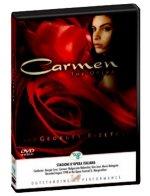