In Iran, women are banned from sporting events, but during their country's 2006 bid for the World Cup, a handful of die-hard fans just can't resist seeing their team play. So they dress up like men. Unfortunately their ruse is seen through, and they are led away to a holding pen for the duration of the game. Masterfully directed by Jafar Panahi ('The Circle' and 'The White Balloon'), who asked the actresses to turn up wearing their own idea of a male disguise. There is almost no football to be seen in this 'sport film', yet the women and their guards play out their own game, as the 'prisoners' rail against the absurd situation they find themselves in. Humourous, illuminating and deftly making the political, personal, this film, like all Panahi's work, is banned in his home country. 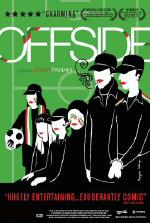 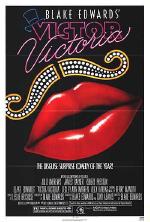 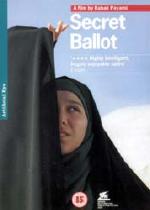 In Babak Payami's wry satire, an unsuspecting soldier awakens to discover that he can forget about a... 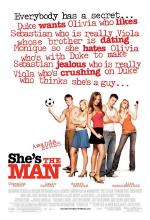 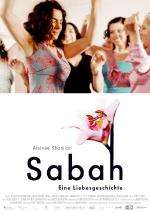 Passionate and independent as a youth, Sabah is now a devout, forty-year-old Muslim woman, living in... 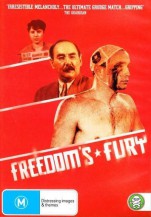 A powerful documentary about the Hungarian Revolution of 1956 and the Melbourne Olympics. This hard-... 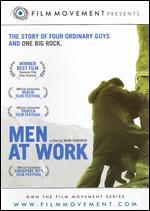 Four friends returning home from a skiing trip stumble upon a curiously large rock on the side of a... 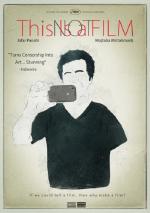 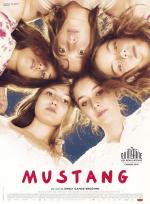 While it begins in a burst of lyrical exuberance with schoolchildren frolicking in surf, this knocko... 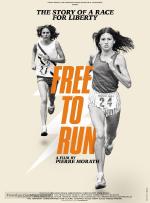