In 1931 two young white women accused nine black youths of sexually assaulting them on an Alabama train. They became known as the Scottsboro Boys, and all were found guilty and sentenced to death, barring one thirteen-year-old boy, sentenced to life in prison. All appealed the decision which would eventually go to the Supreme Court under the representation of Sam Liebowitz (played by Timothy Hutton), a New York lawyer viewed by Southerners as a meddling Northern Jew. When one of the girls recanted her testimony, what followed was a 20 year campaign for justice that would ultimately see all the sentences overturned. 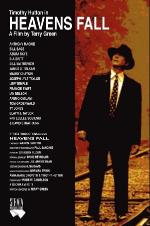 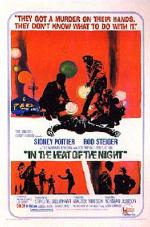 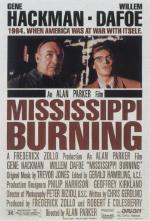 The civil rights struggle, as interpreted by Alan Parker, received seven Oscar nominations and one a... 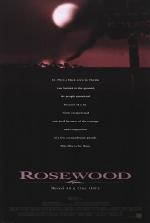 Based on a true story set in Florida 1922 where a white woman tells a false story about being assaul... 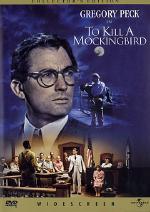 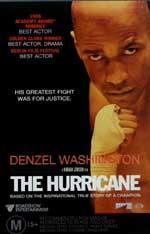 He was the man who inspired songwriters, actors and everyday people to march on the streets of the U... 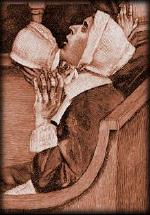 in 1692 19 men and women were hanged, and one man was 'pressed' to death following the witch trials... 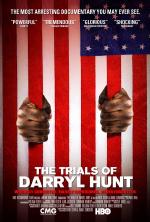 In 1984, copy editor Deborah Sykes was raped and murdered. Three suspects leapt out, but one was se... 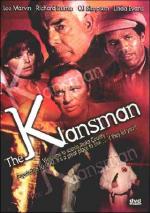 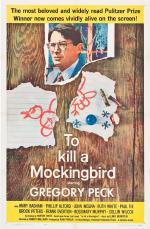