The powerful and tragic autobiographical story of manga artist Keiji Nakazawa, just six years old when an atomic bomb was dropped on his hometown of Hiroshima in the summer of 1945, killing most of his family. This film tells the intimate story of his war-torn life leading up to, and in the aftermath of, one of the most significant events of the 20th century. Also included is the sequel, 'Barefoot Gen 2', which picks up the story three years later, with Gen, and what remains of his family, still struggling to survive in post-war Japan. 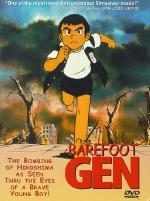 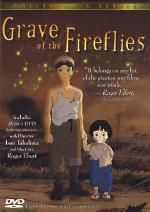 In the aftermath of a World War II bombing, two orphaned children struggle to survive in the Japanes... 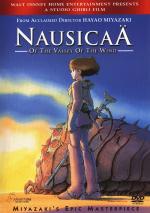 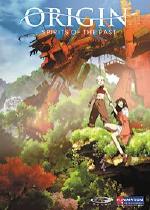 In the not-too-distant future man has unleashed an environmental catastrophe. 300 years later the p... 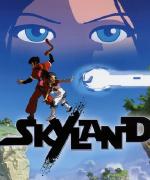 This beautifully animated French series follows siblings Lena and Mahad and their struggle to save t... 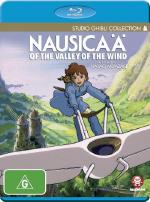