In this unique and candid film, reggae artist Jimmy Cliff returns to his Jamaican roots, performing a thought-provoking selection of his greatest hits in the streets where he made his career. Filmed in 1996, this rare documentary captures Cliff where his musical odyssey began, discussing his musical vision and his embrace of Islam and traditional African culture. Songs include 'The Harder They Come', 'Crime', 'Many Rivers to Cross', 'Bob You Did Your Job', and 'You Can Get It If You Really Want'. 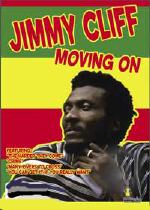 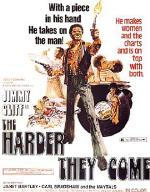 Jimmy Cliff is Ivan, a country boy who comes to the city to make a record and get his share of that...

A funky drama/comedy about a Rastafarian drummer's efforts to earn money and crack the music establi... 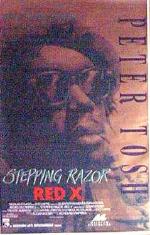 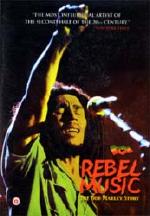 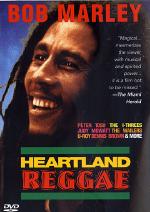 The late Bob Marley is the star of this unique concert film which was shot entirely on location in J... 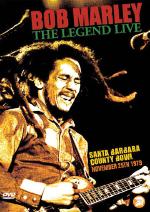