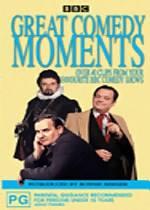 A compilation of some of the finest British humour ever to grace the small screen. Introduced by Ron... 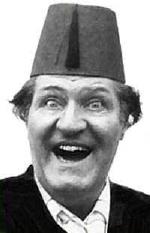 Tilt your fez to its jauntiest angle, roll your sleeves up and get ready for the bungled magic trick...

This wonderful collection is a tribute to the greatest British comedians of the '40s, '50s and '60s.... 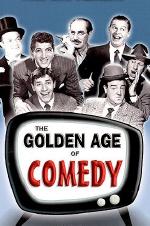 The Golden Age of Comedy Collection (1950)

Laugh out loud with some of the best and funniest live comedy moments from the 1950s and '60s, a tim... 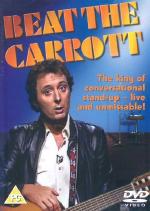 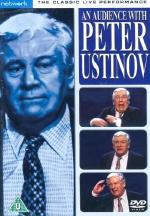 An Audience with Peter Ustinov (1988)

Although appearing in over 100 film and television productions, Peter Ustinov is best remembered for... 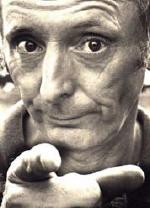 Jasper Carrott has long been one of Britian's most well-loved comedians and this special from 2004 s...

Charlie and Reggie are two London crooks who con a couple of rich Italians out of half a million pou... 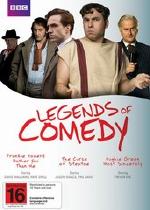