When a secret base, abandoned by the original builders of the Stargates and long-sought by the Stargate team, is found buried in the ice of Antarctica, the Stargate Atlantis team is born. The discovery leads to a dangerous expeditiion to the distant Pegasus galaxy, where they encounter a primitive human civilization and a sinister new enemy, the Wraith, that threatens human life everywhere. A spin-off series from the hugely popular 'Stargate: SG-1' featuring an entirely new cast. 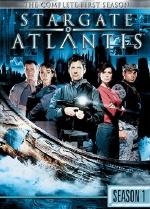 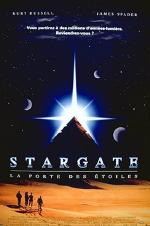 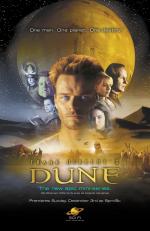 Frank Herbert's classic, one of the best-selling science-fiction novels of all time, comes to life i... 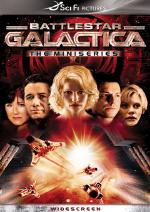 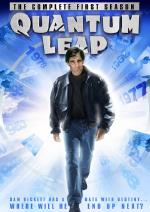 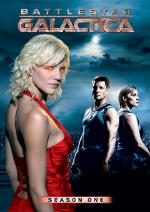 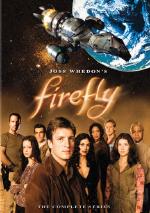 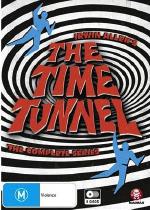 From creator and producer Irwin Allen ("Voyage to the Bottom of the Sea", "Lost in Space", "Land of... 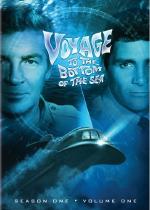 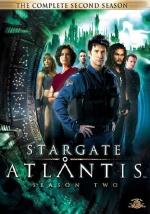 Season 2 kicks off with the concluding third part of 'The Siege'. The new inhabitants of Atlantis co... 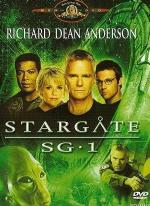 Richard Dean Anderson stars as Colonel Jack O'Neill in this popular series based on the 1994 film. A... 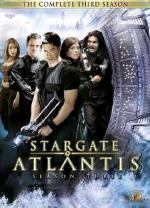 Having stopped the Wraith from reaching Earth and having achieved another failure with the Wraith re... 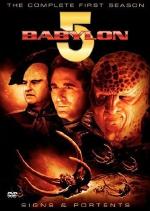 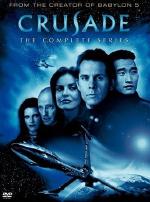 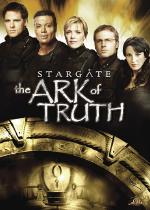 Blasting off where 'Stargate SG-1', left off, this feature-length production thrusts the Stargate te... 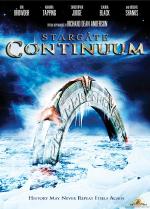 An elite military unit (SG-1) must flee back to Earth when two members of their team inexplicably di... 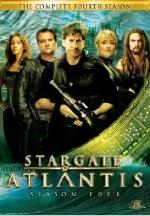 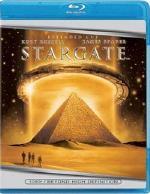 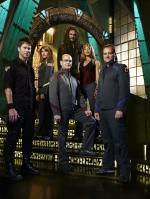 In this fifth and final season sparks fly when Woolsey becomes the new leader of the Atlantis team.... 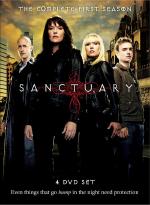 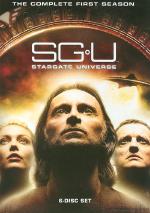 A group of soldiers, scientists and civilians fleeing an attack, is stranded billions of miles from... 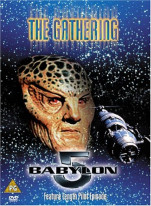 This TV movie is the pilot for the "Babylon 5" TV series. Set on a space station in the late 23rd Ce...

Voyage to the Bottom of the Sea: The Complete First Season (1964) 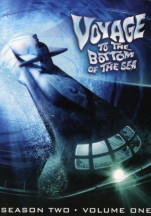 Voyage to the Bottom of the Sea: The Complete Second Season (1964)

The SSRN Seaview, the world's most technologically advanced submarine, is back and more powerful tha... 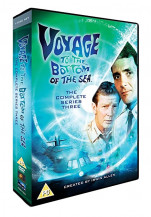 Voyage to the Bottom of the Sea: The Complete Third Season (1964)

As the SSRN Seaview s ongoing mission continues, her crew boldly defends the free world from the ene... 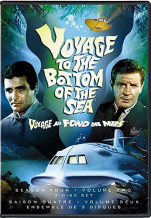 Voyage to the Bottom of the Sea: The Complete Forth Season (1964)