Pirates of the Caribbean: At World's End

Hitting the high seas for a third time, Captain Jack is in trouble down in Davy Jones' Locker, after an incident with the Kraken; and Will and Elizabeth find themselves making an uneasy alliance with Captain Barbossa in order to come to his rescue. More action-packed than the previous film and tying up many loose ends, this swashbuckler is also a star-studded international affair with Stellan Skarsgard, Chow Yun-Fat and even a cameo from Johnny Depp's inspiration, Keith Richards. Popular with its target demographic, it was nominated for five Teen Choice Awards, and won four. 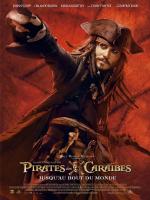 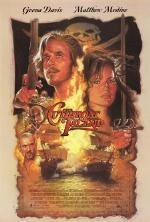 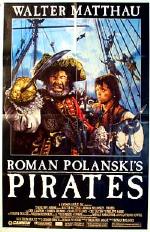 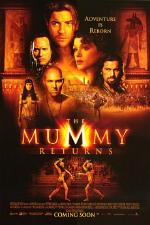 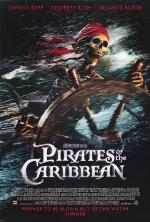 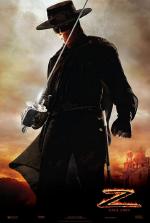 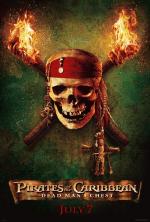 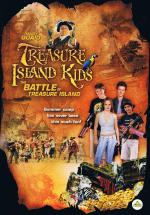 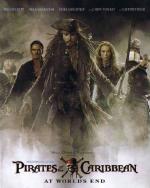 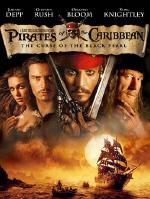 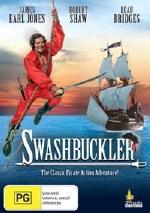 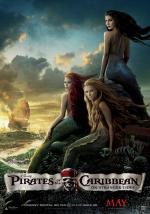 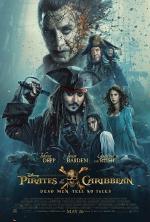 Thrust into an all-new adventure, a down-on-his-luck Capt. Jack Sparrow feels the winds of ill-fortu...