The classic BBC comedy with Reg Varney as bus driver Stan, and Bob Grant as conductor Jack - a couple of middle-aged Jack-the-lads always on the lookout for a bit of crumpet, and hampered at every turn by miserable bus inspector 'Blakey', played by Stephen Lewis. In an interesting aside, Bob Grant did in fact work as a bus conductor to pay his way through the prestigious acting academy, RADA. 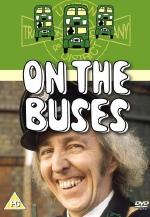 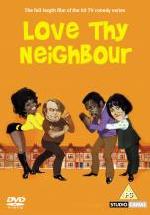 Proud trade unionist Eddie Booth, intent on preserving what he calls "our white heritage" lives with... 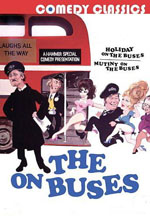 'Holiday On The Buses' - Three crashed buses, one piece of destroyed council property and a written-... 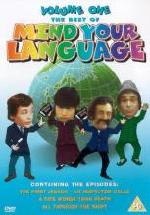 One of the most successful TV shows of its era stars Barry Evans as Jeremy Brown, a mild mannered En... 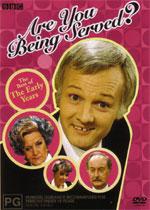 "Are you free?" was the iconic catchphrase from this immortal comedy series and few people need a re... 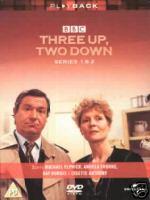 When young couple Nick and Ange decide to bring another little person into the world, they soon find... 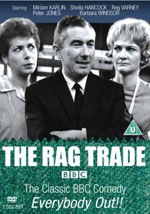 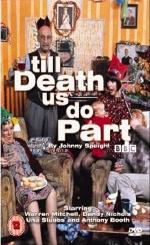 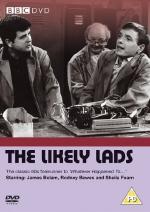 The Likely Lads: All Surviving Episodes (1964)

One of the very best and most popular British TV sitcoms, starring James Bolam as Terry, and Rodney...