Woody Allen continues his love affair with London, following up thriller 'Match Point' with this comic supernatural mystery that once again stars Scarlett Johansson. This time she is American journalism student Sondra who gets tangled up with a third rate magician (Allen), and the spirit of a murdered reporter (Ian McShane) who may just have the story of the decade for her. The ghostly informant believes aristocrat Peter Lyman (Hugh Jackman) is leading a double life as a serial killer, but as Sondra investigates, she finds herself becoming dangerously attached to her subject. Allen is back on familiar comic territory here, and has produced a lightweight charmer that will delight fans. 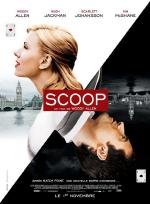 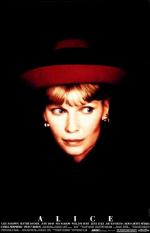 A wife (Mia Farrow) goes through a series of experiences at a critical point in her life on the jour... 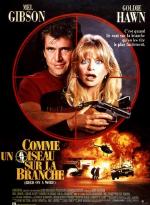 This chase comedy finds Mel Gibson and Goldie Hawn on the run from a group of dangerous drug dealers... 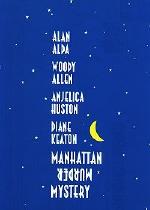 Great chemistry between Woody Allen and Diane Keaton as a married couple who suspect their seemingly... 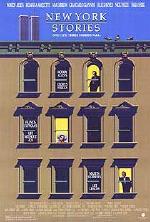 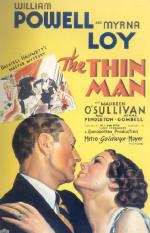 This madcap blend of screwball comedy and murder mystery marked the first pairing of what was to bec... 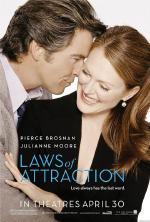 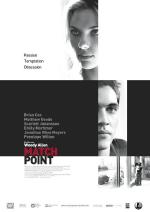 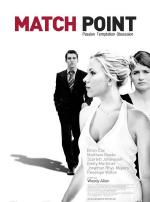 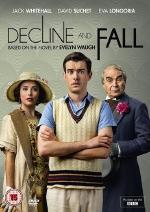 The series sees Paul Pennyfeather as an inoffensive divinity student at Oxford University in the 192...