Poirot: Taken at the Flood

In this addition to the popular series based on the novels by Agatha Christie, the sudden death of wealthy Gordon Cloade puts his greedy family in quite a predicament when his new bride, Rosaleen, inherits all his money. The prospects for the Cloades improve when they discover that Rosaleen had a previous husband who perished mysteriously in Africa. Then a mysterious stranger appears in the village, saying that he has something to communicate to her, but the following morning he is found dead. Was he, in fact, her husband? 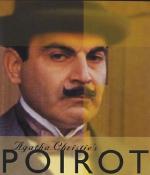 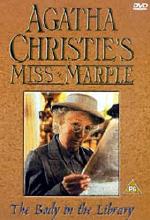 'The Body in the Library' is set in the deceptively sleepy English village of St. Mary Mead during t... 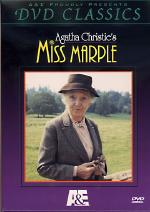 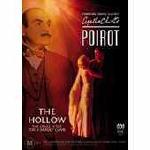 As Poirot's holiday cruise winds its way through the stunning scenery of historic Egypt, the Nile pr... 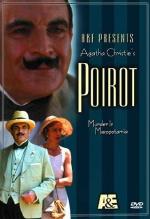 Poirot (David Suchet) visits Hastings at an archaeological dig in Mesopotamia and finds himself embr... 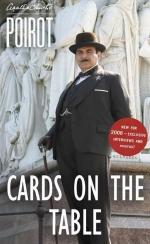 The wealthy and eccentric foreigner Shaitana has a special fascination with crime and decides to set... 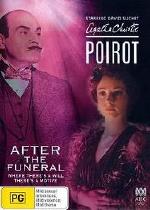 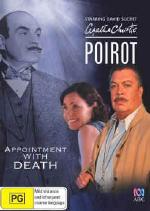 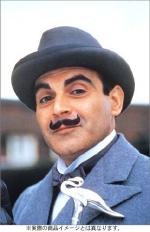 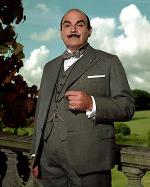 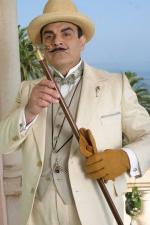 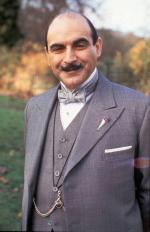